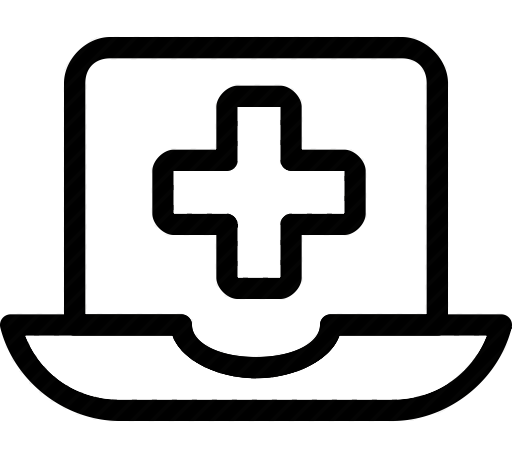 As a cholinesterase inhibitor, Rivastigmine may exaggerate the effects of succinylcholine-type muscle relaxants during anaesthesia. Caution is recommended when selecting anaesthetic agents. Possible dose adjustments or temporarily stopping treatment can be considered if needed. In view of its pharmacodynamic effects, rivastigmine should not be given concomitantly with other cholinomimetic substances and might interfere with the activity of anticholinergic medicinal products. No pharmacokinetic interaction was observed between rivastigmine and digoxin, warfarin, diazepam or fluoxetine in studies in healthy volunteers. The increase in prothrombin time induced by warfarin is not affected by administration of rivastigmine. No untoward effects on cardiac conduction were observed following concomitant administration of digoxin and Rivastigmine.

The use of this medicinal product is contraindicated in patients with hypersensitivity to the active substance or other carbamate derivatives.

Use in Special Populations

Most cases of accidental overdose have not been associated with any clinical signs or symptoms and almost all of the patients concerned continued rivastigmine treatment. Where symptoms have occurred, they have included nausea, vomiting and diarrhoea, hypertension or hallucinations. Due to the known vagotonic effect of cholinesterase inhibitors on heart rate, bradycardia and/or syncope may also occur. Ingestion of 46 mg occurred in one case; following conservative management the patient fully recovered within 24 hours. As rivastigmine has a plasma half-life of about 1 hour and a duration of acetylcholinesterase inhibition of about 9 hours, it is recommended that in cases of asymptomatic overdose no further dose of rivastigmine should be administered for the next 24 hours. In overdose accompanied by severe nausea and vomiting, the use of antiemetics should be considered. Symptomatic treatment for other adverse reactions should be given as necessary. In massive overdose, atropine can be used. An initial dose of 0.03 mg/kg intravenous atropine sulphate is recommended, with subsequent doses based on clinical response. Use of scopolamine as an antidote is not recommended.

Store in a cool and dry place, protected from light.