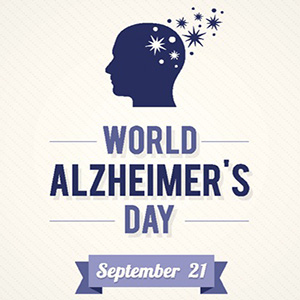 Every September, people come together from all around the world to raise awareness and to challenge the stigma that persists around dementia. Launched in 2012, this September marks 8 years since the global campaign began.

The impact of World Alzheimer’s Month grows larger each year. However, there is still a lot of work to be done around the issues that affect people living with dementia, such as stigmatisation and misinformation, delays and difficulties with diagnosis and subsequent access to post diagnostic support. For ADI, raising awareness and ending stigma around dementia is a core part of our mission statement. We will not rest until it’s been met.