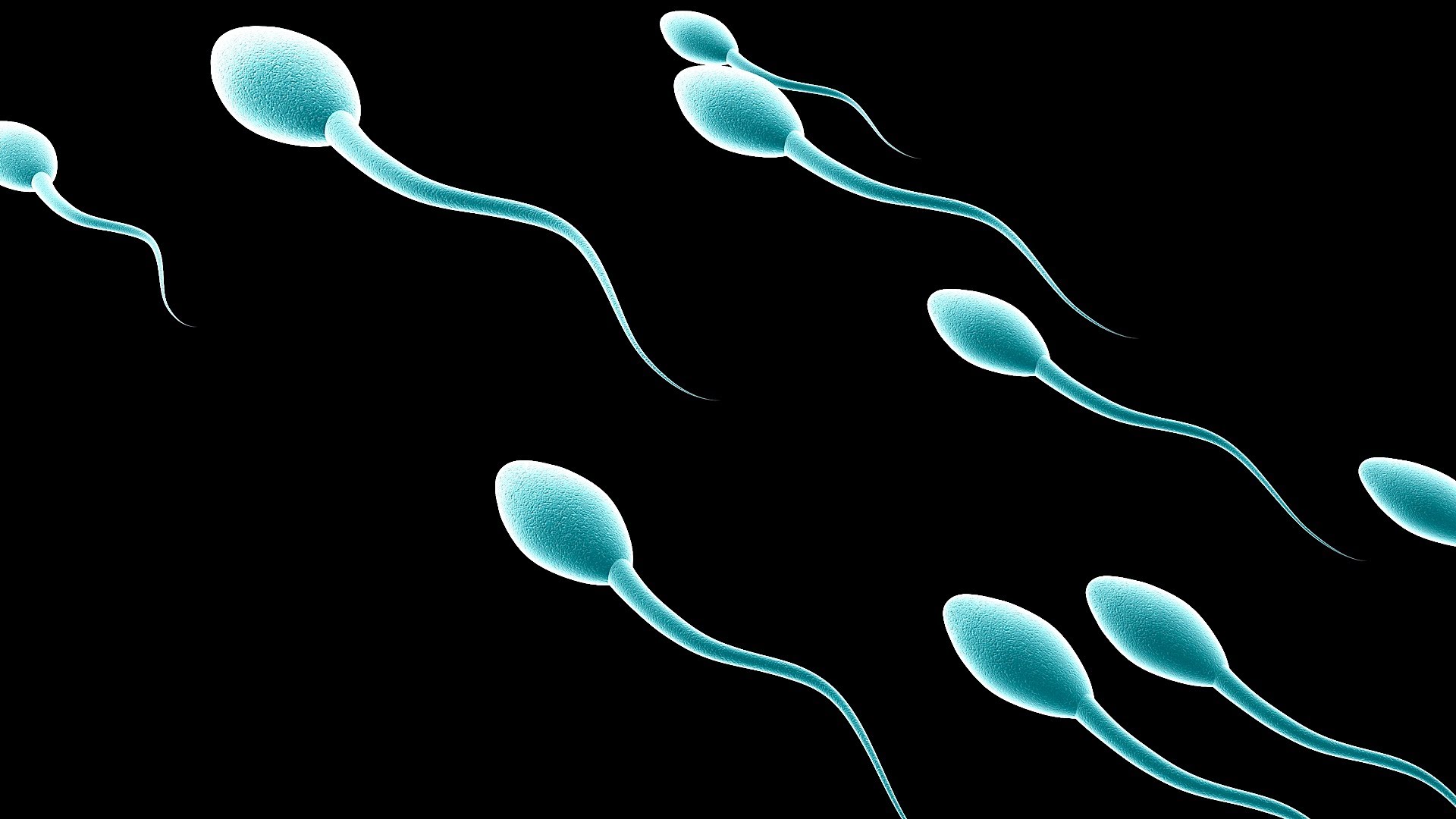 A widening waistline may make for shrinking numbers of sperm, new research suggests.

Indian scientists studied more than 1,200 men and found that too much extra weight was linked to a lower volume of semen, a lower sperm count and lower sperm concentration.

In addition, sperm motility (the ability to move quickly through the female reproductive tract) was poor. The sperm had other defects as well, the researchers added. Poor sperm quality can lower fertility and the chances of conception.

"It's known that obese women take longer to conceive," said lead researcher Dr. Gottumukkala Achyuta Rama Raju, from the Center for Assisted Reproduction at the Krishna IVF Clinic, in Visakhapatnam. "This study proves that obese men are also a cause for delay in conception," he added.

How obesity affects sperm quality isn't known, he pointed out.

But in continuing research, the study team is looking to see if losing weight will improve the quality of sperm.

One U.S. fertility expert said the findings have broad implications in America.

"About one-third of men in the United States are obese," said Dr. Avner Hershlag, chief of Northwell Health Fertility in Manhasset, N.Y.

America is getting fatter and fatter, despite the proliferation of new diets and exercise routines. And about one-sixth of children and adolescents are already obese, Hershlag noted.

"Along with the growing obesity trend, there has been a steady decline in sperm quality," Hershlag said. "The findings in this study, while not specifically related to infertility, represent a trend towards a decline that is worrisome."

Recent reports have found that extreme weight loss after bariatric surgery reversed some of the sperm decline, he said.

"The message to men is don't continue to abuse your body," Hershlag said. "Comfort foods and excess alcohol are bound to make you uncomfortable and put you at a higher risk for diabetes, high blood pressure and heart disease, which are all life-shortening, and may also put a damper on your path to fatherhood."

For the study, Rama Raju and his colleagues used computer-aided sperm analysis to assess the sperm of 1,285 men. Obese men, they found, had fewer sperm, a lower concentration of sperm and inability of the sperm to move at a normal speed, compared with the sperm of men of normal weight.

Moreover, the sperm of obese men had more defects than other sperm. These defects included defects in the head of the sperm, such as thin heads and pear-shaped heads.

All of these sperm abnormalities may make it more difficult for obese men to achieve conception, either through sexual intercourse or through IVF, the researchers said. But the study did not prove that obesity causes sperm quality to drop.

According to Rama Raju, this is the first study of abnormal sperm in obese men based on computer-aided assessment. The report was published online Sept. 19 in the journal Andrologia.

Computer-aided sperm analysis might be something doctors should do before IVF, he suggested.

Dr. Nachum Katlowitz, director of urology at Staten Island University Hospital, in New York City, pointed out that "the effect of obesity on sperm is another reason why Americans need to work on this epidemic."

The idea that obesity affects sperm is well known, he said. "There's no doubt we should take this information as another link in the chain to push us to help our patients obtain a healthy balance and a slimmer waistline," Katlowitz said.