AstraZeneca gets an additional FDA approval for its diabetes drug 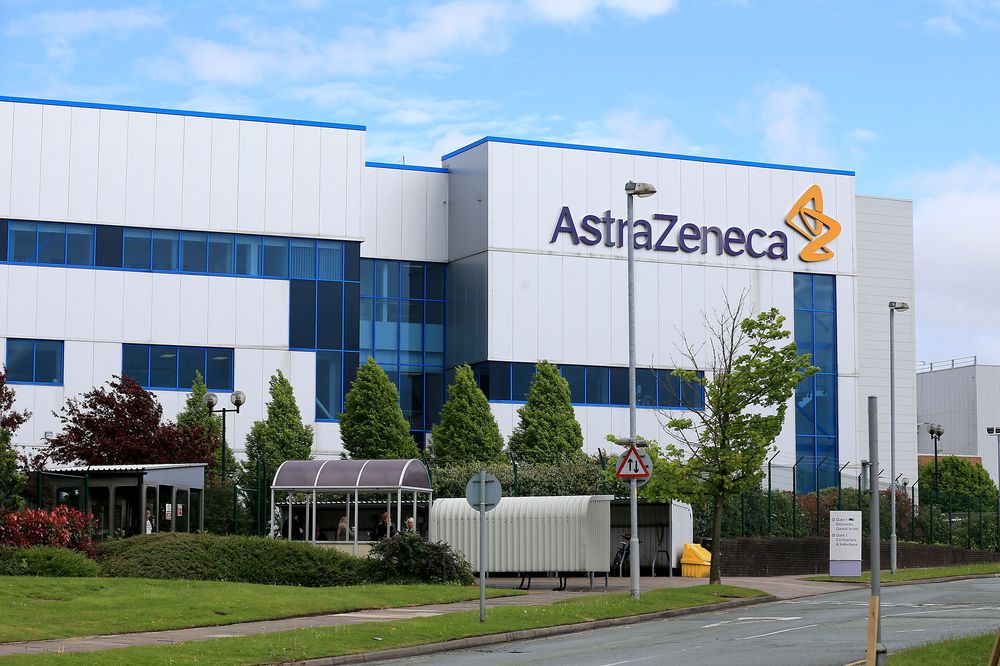 The Food and Drug Administration approved AstraZeneca's drug Farxiga as a treatment for reducing the risk of hospitalizations for heart failure in adults with type-2 diabetes and established cardiovascular disease or multiple cardiovascular risk factors.

Farxiga, developed by AstraZeneca (NYSE: AZN) in a partnership with Bristol-Myers Squibb, already had FDA approval as a therapy along with diet and exercise to lower blood sugar in adults with type 2 diabetes. The drug generated sales of more than $1.3 billion last year.

"Heart failure is one of the earliest cardiovascular complications for them, before heart attack or stroke," Dobber said. "Farxiga now offers the opportunity for physicians to act sooner and reduce the risk of hospitalization for heart failure.”

The drug received an expanded approval for the additional use in the European Union in August. Farxiga is also under regulatory review in China with a decision anticipated in the first half of 2020.

AstraZeneca, based in London, has its U.S. pharmaceutical headquarters in Wilmington.