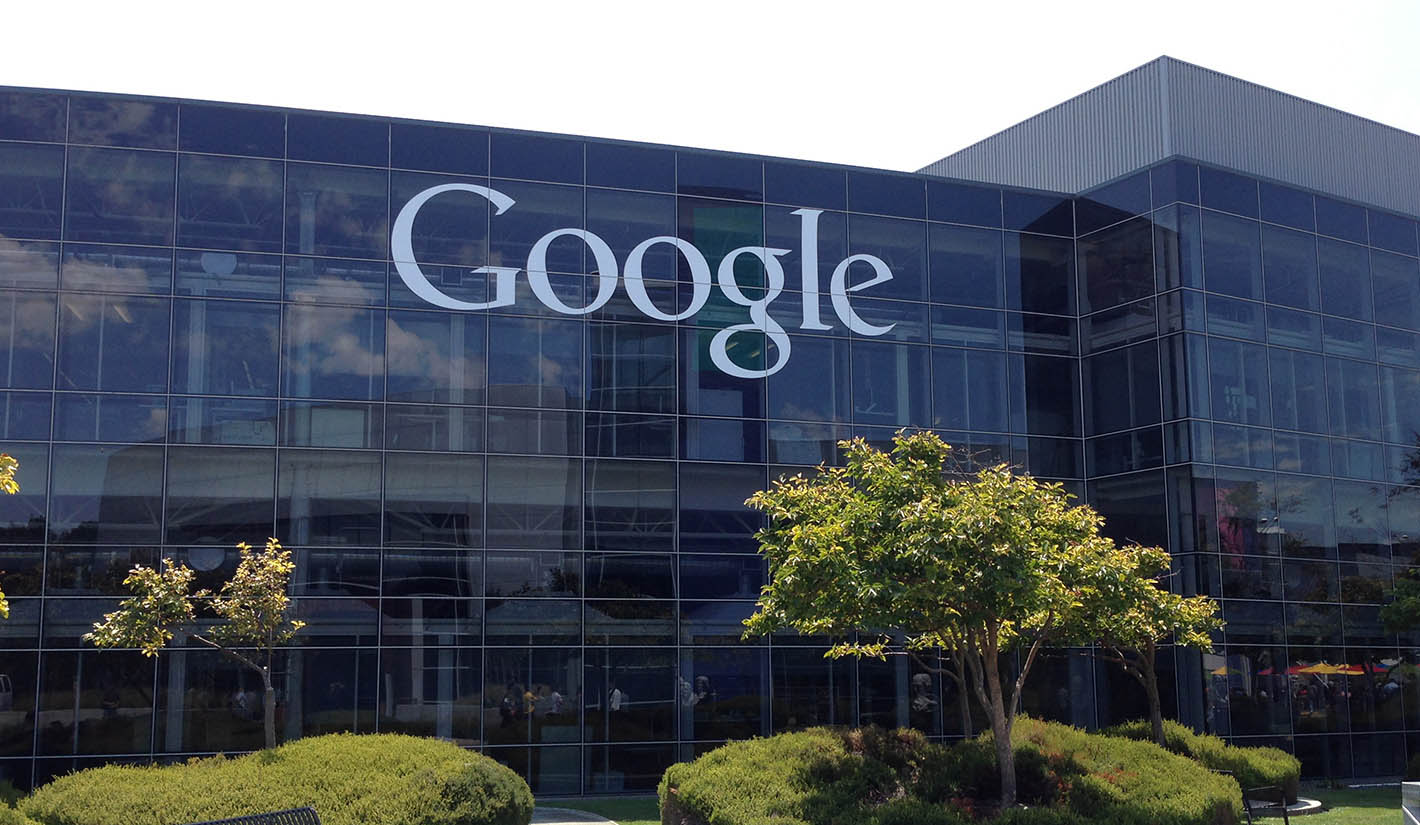 Google’s burgeoning ties to Big Pharma have been exposed with the disclosure of its new pharmaceutical division, which just happens to be led by the former head of GlaxoSmithKline’s global vaccine business. As cautioned by Progressive Radio Network journalists Gary Null, PhD and Richard Gale

Google is Much More Than a Search Engine
Backing up a few years to 2015, Google’s co-founders Larry Page and Sergey Brin decided the multi-armed behemoth that Google had become would benefit from a drastic reorganization. Consequently, they split their “core internet business” off from their other minimally (or un-) related projects such as X Lab and the Calico life extension project. Along with Google itself, those secondary companies were grouped under the umbrella of a new corporation called “Alphabet.”2

The upshot was that Alphabet now owns Google, although the key players have not changed. Page and Brin now serve as CEO and President, respectively, of Alphabet, while former Google product chief Sundar Pichai is now CEO of Google.

Tracing a line from Google’s reorganization of itself to its structure today, the initial division kept all of the Internet entities under Google’s wing, under one “side” of the Alphabet umbrella. These included Google Maps, YouTube, Chrome, and Android. Google remained as the largest and most financially robust of Alphabet’s ventures.3

Other semi-independent companies under the Alphabet name included a diverse collection of corporations focused on such wide-ranging fields as biomedical or scientific advances, investment ventures, “smart home” applications, drone technologies and urban infrastructure.3

The Many Faces of Alphabet/Google
As the dust settled at Alphabet/Google, a number of the newly independent or semi-independent companies emerged, wielding some clout of their own. While Google’s revenues in 2017 continued to reap the lion’s share, reaching $110.9 billion, revenues from other ventures reported $1.2 billion. With operating losses reported at $3.4 billion, Google’s “side lines” were not yet profitable but climbing, up from 2016 losses of $4.6 billion.4

The X Lab, or “Moonshot Factory,” is a research and development lab aimed at, in their own words, creating “radical new technologies to solve some of the world’s hardest problems.”5

Some of their projects include self-driving cars, delivery drones, renewable energy storage technology, artificial intelligence (AI) and learning robots, among many others. X acts as an incubation lab for cutting edge ideas that, once developed, may either be discontinued or “graduated” to become an independent entity.

Verily’s Pharmaceutical Ties
Verily Life Sciences is one of those Alphabet ideas now launched into independent status. Initially begun as a series of projects exploring the use of technologies including miniaturization and machine learning to create “wearable” devices such as smart lenses, Verily now partners with a number of pharmaceutical companies that develop vaccines on projects ranging from smart lenses with Alcon (a subsidiary of Novartis) and surgical robotics with Johnson & Johnson to early identification and intervention in chronic diseases with Merck Sharp & Dohme and diabetes management with Sanofi.6

Verily is partnered with Gilead on profiling the immune system to clarify the biological mechanisms of autoimmune disease and with Verve Therapeutics on nanoparticle formulations. Verily is also partnered with GlaxoSmithKline, the world’s largest vaccine manufacturer,7 in the development of bioelectronic medicine.6

With the creation of Galvani Bioelectronics in collaboration with GlaxoSmithKline, Verily now has its own pharmaceutical company that is working to “enable the research, development and commercialization of bioelectronic medicines,” which aim to treat disease using miniaturized implanted devices.8

Another of Verily’s projects is the development of the “sterile insect technique” to manipulate mosquito populations by releasing sterile male mosquitoes that will reduce the populations of insects carrying such diseases as dengue, Zika, chikungunya and yellow fever.9

The company has also entered the clinical study arena, first with its own study called Baseline, which seeks to connect potential study participants with clinical research groups.10

Partnering with Verily initiatives is appealing to pharmaceutical companies, including vaccine manufacturers and developers like Novartis, Sanofi, Otsuka and Pfizer, because of the young biotech company’s focus on modernizing and increasing the efficiency of data collection using tools such as electronic medical study process, as well as getting new drugs and vaccines to market faster. Although the partnered studies are not yet in progress, studies are being explored in cardiovascular disease, oncology, mental health, dermatology and diabetes.

Because anyone can join Baseline and potentially be connected with clinical trials relevant to their own life, keeping patient information private will be a challenge, but the projected market value of the program is expected to reach $69 billion by 2026. 11

As reporter Mark Terry put it for BioSpace, “Perhaps disconcertingly, a company that handles 92.4% of internet searches globally and already has significant amounts of information about your life, now wants to know medical and health information as well.” 12

Alphabet’s Other Medical Venture: Calico Labs
In addition to Verily, Alphabet has another older medical research company called Calico, founded in 2013 and headed by Arthur Levinson, the former CEO of Genentech, another pharmaceutical company that develops vaccines.13

According to Calico’s mission statement, the company wants “to harness advanced technologies to increase our understanding of the biology that controls lifespan” and will “require an unprecedented level of interdisciplinary effort.14

Dr. Aarif Khakoo, Head of Drug Development at Calico (and formerly a Vice President at Amgen, a pharmaceutical company that develops vaccines) said, “With the aging of the world population, there is a pressing need to gain a deeper understanding of the molecular underpinnings of human aging and to translate these insights into new therapies for aging and age-related diseases… I’m looking forward to working with the team and our external collaborators to move the lead therapeutic candidates into clinical studies in the future.”14

It has been obvious for some time now that Google’s algorithms have been adjusted to make it more difficult to find information, including information about vaccines, that doesn’t align with the messages about health and medical care that are approved by government and the pharmaceutical industry. In some cases, no matter how specific a search question is, or how it is worded and re-worded, the search results stubbornly return the same tired but mainstream medical authority-approved results.

Teasing out the infiltration of the pharmaceutical industry into Google, it seems that Alphabet is not just delivering an approved narrative, but Google’s message too.