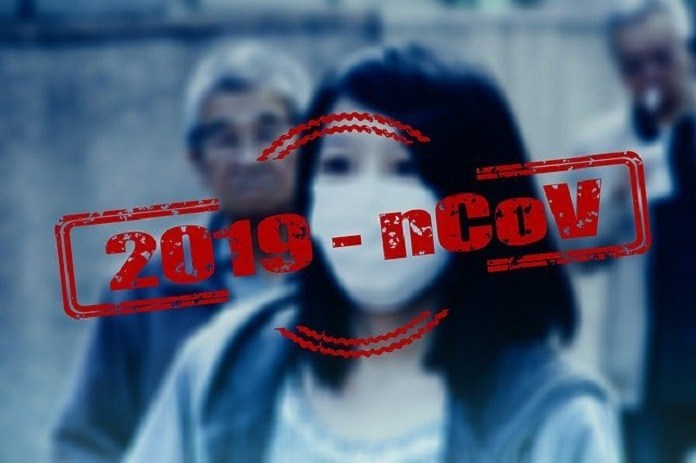 Coronaviruses (CoV) are a large family of viruses that cause illness ranging from the common cold to more severe diseases such as Middle East Respiratory Syndrome (MERS-CoV) and Severe Acute Respiratory Syndrome (SARS-CoV). A novel coronavirus (nCoV) is a new strain that has not been previously identified in humans.

Standard recommendations to prevent infection spread include regular hand washing, covering mouth and nose when coughing and sneezing, thoroughly cooking meat and eggs. Avoid close contact with anyone showing symptoms of respiratory illness such as coughing and sneezing.

Common human coronaviruses, including types 229E, NL63, OC43, and HKU1, usually cause mild to moderate upper-respiratory tract illnesses, like the common cold. Most people get infected with these viruses at some point in their lives. These illnesses usually only last for a short amount of time. Symptoms may include
Human coronaviruses can sometimes cause lower-respiratory tract illnesses, such as pneumonia or bronchitis. This is more common in people with cardiopulmonary disease, people with weakened immune systems, infants, and older adults.

Other human coronaviruses: Two other human coronaviruses, MERS-CoV and SARS-CoV have been known to frequently cause severe symptoms. MERS symptoms usually include fever, cough, and shortness of breath which often progress to pneumonia. About 3 or 4 out of every 10 patients reported with MERS have died. MERS cases continue to occur, primarily in the Arabian Peninsula. SARS symptoms often included fever, chills, and body aches which usually progressed to pneumonia. No human cases of SARS have been reported anywhere in the world since 2004.

Diagnosis: Your healthcare provider may order laboratory tests on respiratory specimens and serum (part of your blood) to detect human coronaviruses. Laboratory testing is more likely to be used if you have severe disease or are suspected of having MERS.

If you are experiencing symptoms, you should tell your healthcare provider about any recent travel or contact with animals. Most MERS-CoV infections have been reported from countries in the Arabian Peninsula. Therefore reporting a travel history or contact with camels or camel products is very important when trying to diagnose MERS.