The top 10 causes of death 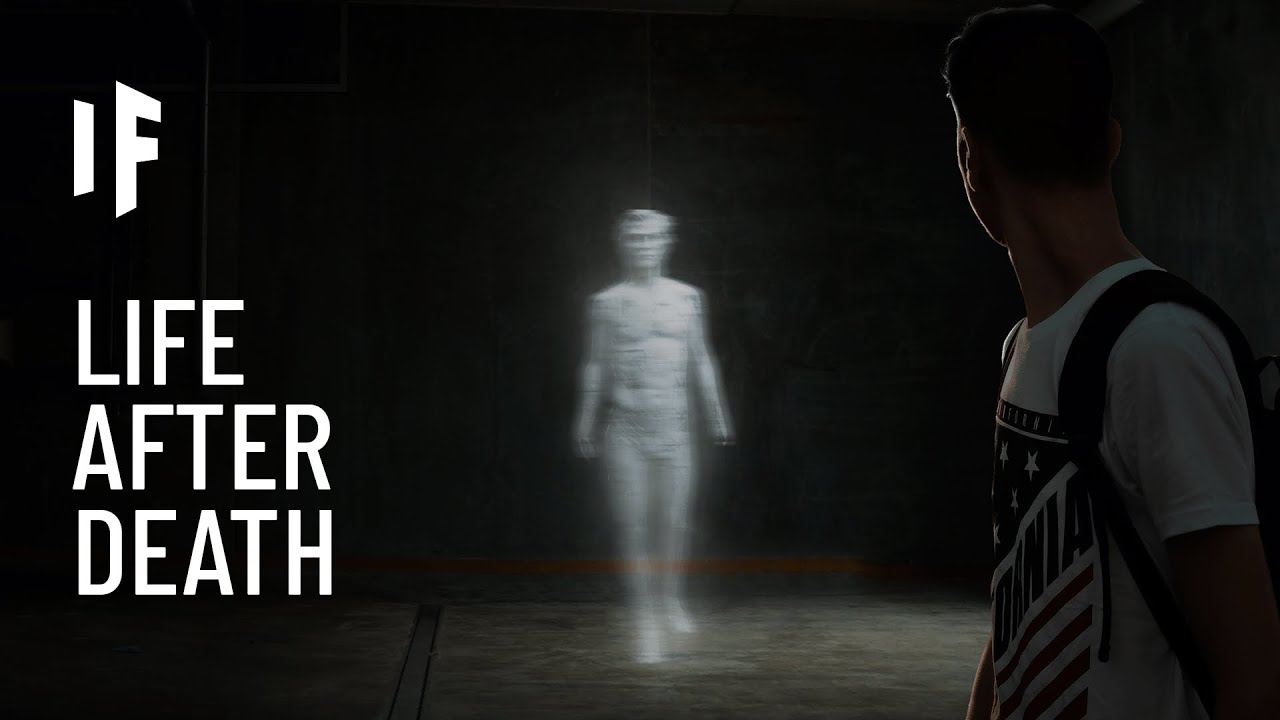 Of the 56.9 million deaths worldwide in 2016, more than half (54%) were due to the top 10 causes. Ischaemic heart disease and stroke are the world’s biggest killers, accounting for a combined 15.2 million deaths in 2016. These diseases have remained the leading causes of death globally in the last 15 years.
Chronic obstructive pulmonary disease claimed 3.0 million lives in 2016, while lung cancer (along with trachea and bronchus cancers) caused 1.7 million deaths. Diabetes killed 1.6 million people in 2016, up from less than 1 million in 2000. Deaths due to dementias more than doubled between 2000 and 2016, making it the 5th leading cause of global deaths in 2016 compared to 14th in 2000.

Lower respiratory infections remained the most deadly communicable disease, causing 3.0 million deaths worldwide in 2016. The death rate from diarrhoeal diseases decreased by almost 1 million between 2000 and 2016, but still caused 1.4 million deaths in 2016. Similarly, the number of tuberculosis deaths decreased during the same period, but is still among the top 10 causes with a death toll of 1.3 million. HIV/AIDS is no longer among the world’s top 10 causes of death, having killed 1.0 million people in 2016 compared with 1.5 million in 2000. Road injuries killed 1.4 million people in 2016, about three-quarters (74%) of whom were men and boys.

More than half of all deaths in low-income countries in 2016 were caused by the so-called “Group I” conditions, which include communicable diseases, maternal causes, conditions arising during pregnancy and childbirth, and nutritional deficiencies. By contrast, less than 7% of deaths in high-income countries were due to such causes. Lower respiratory infections were among the leading causes of death across all income groups.

Why do we need to know the reasons people die?

Measuring how many people die each year and why they died is one of the most important means – along with gauging how diseases and injuries are affecting people – for assessing the effectiveness of a country’s health system. Cause-of-death statistics help health authorities determine the focus of their public health actions. A country in which deaths from heart disease and diabetes rise rapidly over a period of a few years, for example, has a strong interest in starting a vigorous programme to encourage lifestyles to help prevent these illnesses. Similarly, if a country recognizes that many children are dying of pneumonia, but only a small portion of the budget is dedicated to providing effective treatment, it can increase spending in this area. High-income countries have systems in place for collecting information on causes of death. Many low- and middle-income countries do not have such systems, and the numbers of deaths from specific causes have to be estimated from incomplete data. Improvements in producing high quality cause-of-death data are crucial for improving health and reducing preventable deaths in these countries.