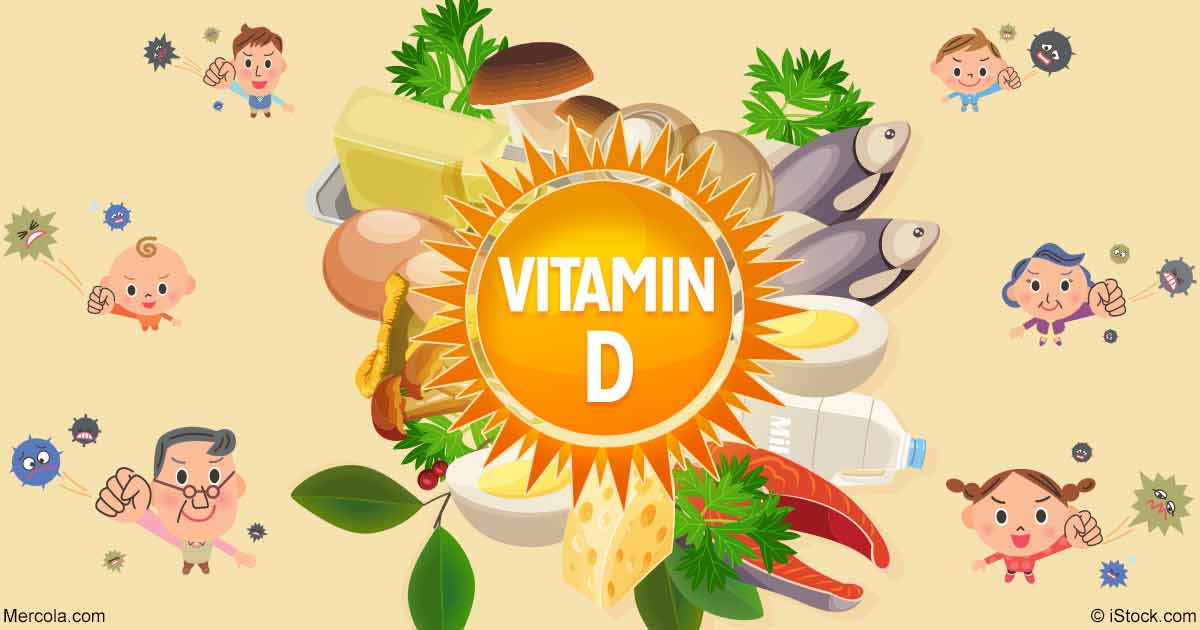 Children who are genetically susceptible to type 1 diabetes could see their risk of the condition reduced if they get enough vitamin D. This is the conclusion of a new study published in the journal Diabetes.

Researchers found that children with low blood levels of vitamin D were more likely to experience islet autoimmunity, compared with those who had higher levels of the vitamin.

Islet autoimmunity is a process wherein the immune system mistakingly attacks the insulin-producing cells of the pancreas, causing type 1 diabetes.

Lead study author Jill Norris, Ph.D., of the Colorado School of Public Health at CU Anschutz in Aurora, CO, and colleagues say that their study is the first to show that higher levels of vitamin D may help to prevent islet autoimmunity.

Type 1 diabetes is a condition in which the body fails to produce sufficient amounts of insulin, which is the hormone that regulates blood glucose levels.

In type 1 diabetes, the immune system launches an attack on pancreatic cells called the Islets of Langerhans – which are often referred to as islets. These are clusters of cells that contain beta cells, whose function is to detect glucose in the blood and release it when required.

As a result of the immune attack on islets, the beta cells fail to produce sufficient amounts of insulin, causing blood glucose levels to become too high.

While type 1 diabetes can occur at any age, onset is most common in childhood. According to the American Diabetes Association, around 1.25 million children and adults in the United States have type 1 diabetes.