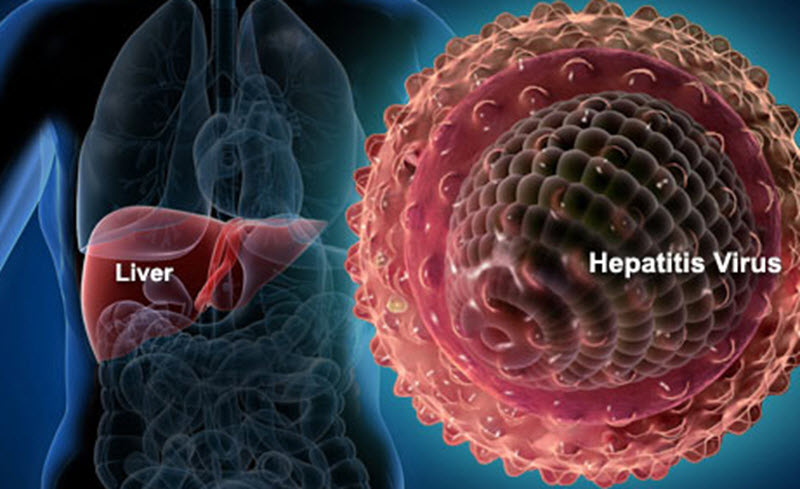 According to new analysis on hepatitis C in children, from Manal El-Sayed, Professor of Paediatrics at Ain Shams University, Cairo, Egypt, and Dr Homie Razavi and his team from the Polaris Observatory, the Center for Disease Analysis (CDA) Foundation, Lafayette, CO, USA, just 21 countries are responsible for around 80% of these paediatric hepatitis C infections, with the highest prevalence rates generally found in developing countries.

Mother to Child Transmission is one of the main causes of hepatitis C in children. However, neither pregnant women nor young children with this cancer-causing illness can be treated with the highly-effective direct-acting antiviral (DAA) medications. Various regulatory agencies such as the US FDA and the European Medicines Agency have now approved DAAs for use in children aged 12 years and over. But in high-income countries, there is as yet little evidence they are being used in this age group. WHO is also yet to recommend DAA in any children regardless of age.

As a result, almost all children are only treated with older pegylated interferon regimens, which often have severe side effects including stunting growth, influenza-like symptoms, anaemia and weight loss, and do not always cure the virus. Trials of DAA drugs in children under 12 years are also ongoing, but they have not been approved yet in any country for these younger children.


Cases of hepatitis C in children are, however, likely to continue growing for years to come, given the lack of prevention and control programmes for pregnant women living with hepatitis C and women of child bearing age. This is exacerbated by the absence of a public health approach for case definition and management of expectant mothers or children.

“We must act and treat as many children as possible. The economic and social benefit of early hepatitis C treatment in children is substantial,” Professor El-Sayed explains.