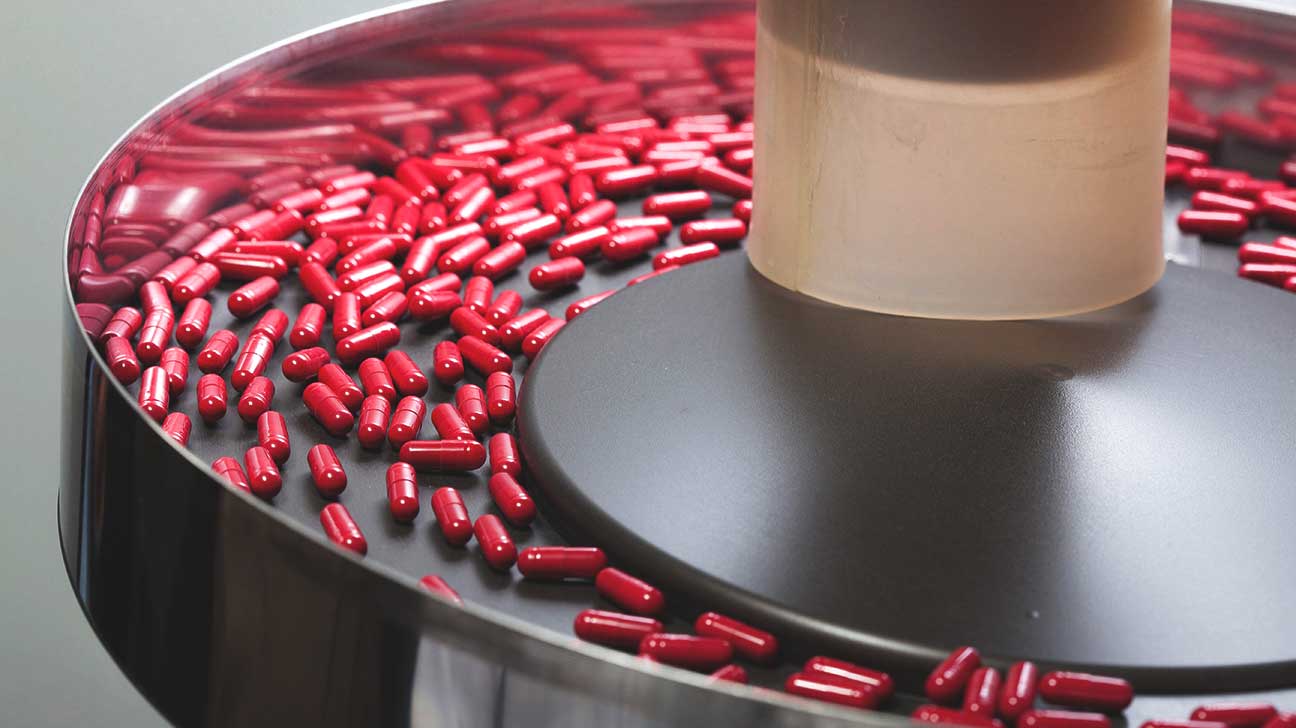 Drugs are latest treatment development for people with HIV.

Late last month, the U.S. Food and Drug Administration approved two new medications to help treat HIV-1, the most common strain of the virus. This announcement marks the latest development in new treatment options available for people who live with HIV.

It means more options to treat a virus that the medical community has strived — and at times struggled — to understand over the course of the global HIV epidemic, now well into its fourth decade.

On August 30, drug manufacturer Merck announced that the FDA gave its stamp of approval to two new antiretroviral medications — Delstrigo and Pifeltro.

Merck says it plans to start distributing the medications to consumers in about a month.

“I think with HIV, you have this constantly evolving virus, and there are still unmet needs out there with people living with HIV in terms of treatment. There is no treatment that is perfect for every single patient, so it’s important that we are providing the physician and patients with HIV options that allow them to tailor specific regimens for their needs,” Dr. Carey Hwang, executive director and product development lead, global clinical development – infectious diseases at Merck Research Laboratories, told Healthline. “The approval provides new options for physicians and patients.”

The approval came about after successful phase III trials for Delstrigo and Pifeltro that involved over 700 participants for each drug. Interestingly, both medications showed signs of lowered cholesterol as a somewhat surprising side effect.

Hwang said that this is important given that as people with HIV live longer, they’re starting to show signs of comorbid conditions that typically show up in people as they age, like high cholesterol and other cardiovascular issues.

“Fortunately, the HIV population is aging — they are living longer and longer, and I think statistics show that pretty soon, if not already, the majority of people living with HIV will be over 50. So, more likely, they will have comorbidities like high cholesterol — all these things you get when you get old,” he said. “We don’t expect any real significant drug interactions with a lot of the medicines used to treat these comorbidities.”

What people with HIV should know about the new medications
Dr. Kristin Englund, an infectious disease specialist at Cleveland Clinic, told Healthline that, as with any medication, people looking into these new drugs should check in with their doctors about what makes for the most appropriate treatment.

“Choosing a medication regimen is complex and depends upon numerous factors such as a patient’s other medical issues, potential side effects, and drug interactions,” Englund added. “With more options available, an initial antiretroviral treatment plan can be better tailored to the individual.”

While often in the news, the intricacies of HIV remain fairly misunderstood by the general public.

What are antiretroviral medications, for instance?

These are drugs designed to treat retroviruses like HIV. A retrovirus’s genetic material is made up of RNA instead of DNA. When a retrovirus infects a cell, it uses enzymes to convert its RNA to DNA, mixing its viral DNA with the original DNA of the otherwise healthy host cell. This is what enables the retrovirus to replicate and spread, according to the U.S. Department of Health and Human Services.

Still searching for a cure
It’s important to note that drugs like Delstrigo and Pifeltro can’t cure HIV — there is no cure at the moment. That being said, adhering to an antiretroviral therapy regimen, which involves taking a combination of these kinds of drugs, can allow HIV-positive people to lead healthy lives.

deaths since the epidemic’s height. Additionally, in 2017, the Centers for Disease Control and Prevention (CDC) announced that by strictly adhering to antiretroviral therapy, people with HIV can achieve an “undetectable” viral count, meaning that they effectively cannot transmit the virus to sexual partners.

HIV has certainly taken its toll over the decades. The World Health Organization (WHO) reports that more than 70 million people have been infected with the virus and 35 million have died of HIV-related illnesses since the start of the epidemic in the 1980s.

Hwang added that now is an “exciting time to have these new medications available,” and that there is a “strong pipeline coming forward” of continued innovations in HIV treatment.

“The past decade has seen remarkable advances in the medical treatment of HIV, with single-tablet regimens and stronger medications with less side effects and long-term risks,” Englund said. “It is now possible for people living with [HIV or AIDs] to take one pill in the morning, and have a full and productive day, free of side effects.”

In the future, Englund said medications may no longer be daily but bimonthly.

“This is only going to get better when we see injectable antiretroviral medications that can be given once every month or two,” Englund said. “We won’t have to wait five years for that game-changer.”