Alcohol abuse kills 3 million a year, most of them men: WHO 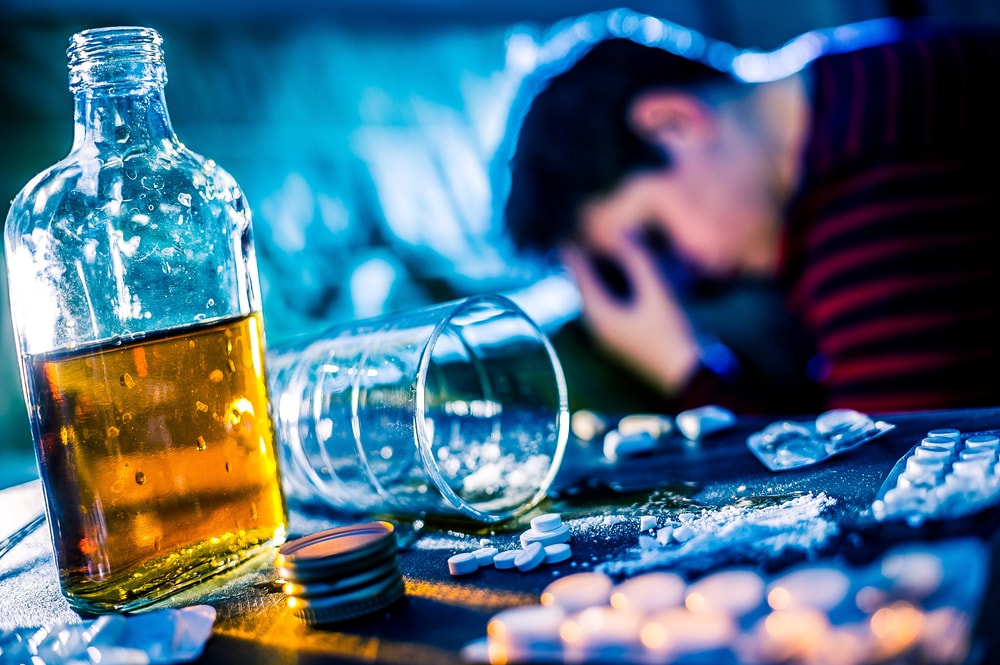 More than 3 million people died in 2016 due to drinking too much alcohol, meaning 1 in 20 deaths worldwide was linked to harmful drinking, the World Health Organization (WHO) said on Friday.

More than three-quarters of these deaths were among men, the UN health agency said. And despite evidence of the health risks it carries, global consumption of alcohol is predicted to rise in the next 10 years.

"It's time to step up action to prevent this serious threat to the development of healthy societies," the WHO's director-general, Tedros Adhanom Ghebreyesus, said in a report. "Far too many people, their families, and communities suffer the consequences of the harmful use of alcohol."

In its "Global status report on alcohol and health 2018", the WHO said that globally, an estimated 237 million men and 46 million women are problem drinkers or alcohol abusers. The highest prevalence is in Europe and the Americas, and alcohol use disorders are more common in wealthier countries.

Of all deaths attributable to alcohol, 28% were due to injuries, such as traffic accidents, self-harm, and interpersonal violence. Another 21% were due to digestive disorders, and 19% due to cardiovascular diseases, such as heart attacks and strokes.

An estimated 2.3 billion people worldwide drink alcohol, with average daily consumption of people at 33 grams of pure alcohol a day. This is roughly equivalent to two 150-ml glasses of wine, a large (750 ml) bottle of beer, or two 40-ml shots of spirits.

Europe has the highest per person alcohol consumption in the world, even though it has dropped by around 10% since 2010. Current trends point to a global rise in per capita consumption in the next 10 years, the report said, particularly in Southeast Asia, the Western Pacific, and the Americas.

"All countries can do much more to reduce the health and social costs of the harmful use of alcohol," said Vladimir Poznyak, of the WHO's substance abuse unit. He said proven, cost-effective steps included raising alcohol taxes, restricting advertising, and limiting easy access to alcohol.

Worldwide, 45% of total alcohol consumed is in the form of spirits. Beer is the second most popular, accounting for 34% of consumption, followed by wine at 12%.

The report found that almost all countries have alcohol excise taxes, but fewer than half of them use other pricing strategies, such as banning below-cost sales or bulk buy discounts.