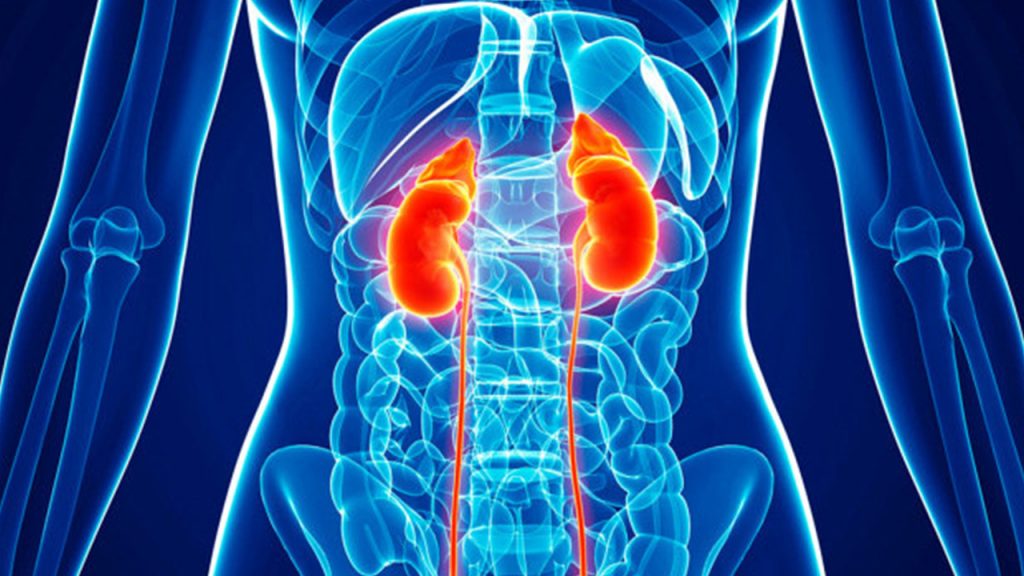 Vitamin D has been reported to have a wide range of benefits. However, a recent case study indicates that excessive use of vitamin D can cause kidney damage in people who are not deficient in the vitamin.

The article was published online April 8 in the Canadian Medical Association Journal.

"The public should know that taking more vitamin D than is recommended does not necessarily lead to added benefit. Rather, it can lead to increased harm and specifically kidney failure," he added.

2010 guidelines from Osteoporosis Canada recommend 400–1000 IU of vitamin D daily for most adults, and 800–2000 IU daily for older adults and those at increased risk for osteoporosis. The US recommended daily intake of vitamin D for males and females between the ages of 1 and 70 years is 600 IU daily and 800 IU for those older than 70 years.

Because vitamin D has a wide therapeutic range, toxicity is rare, Auguste and colleagues note. However, as a fat-soluble vitamin, high doses of it taken for extended periods can lead to buildup.

"Many patients think of vitamin D as a simple supplement with no harm and perhaps historically overstated benefits," Auguste said. "Given that it is so readily available in various over-the-counter formulations and the perception that it has many benefits with no harm, other patients [besides the one in this case study] may be at risk for vitamin D toxicity and potentially kidney failure."

Vitamin D toxicity has a wide range of symptoms, which can delay diagnosis. Those symptoms include, among others, fatigue, high blood pressure, frequent urination, confusion, and itchiness. Early recognition of vitamin D toxicity may prevent chronic kidney damage.

"Vitamin D toxicity may go unrecognized for a long period of time, given the nonspecific symptoms patients may have on presentation. Patients may be taking over-the-counter supplements without full disclosure," Auguste explained.

Management includes careful review of prescription and over-the-counter medications, limiting exposure to sunlight, decreasing dietary and supplemental sources of vitamin D, and monitoring vitamin D levels in asymptomatic patients. Because it is fat soluble, it can take several months for levels to return to normal. In addition, after stopping vitamin D supplements, calcium levels may continue to increase before reversing.

"Clinicians should also consider adjunctive therapies beyond cessation of vitamin D and calcium supplements, such as hydroxychloroquine, glucocorticoids, and ketoconazole in those patients who are symptomatic to decrease the active form of vitamin D in the body," Auguste advised.

Supplements and Sunlight Triggered Toxicity: The reported case concerns a 54-year-old man who had recently returned from a trip to Southeast Asia, where he had spent an extended time sunbathing (6–8 hours per day for 2 weeks). Upon returning to Canada, a family physician found that his creatinine level was elevated (132 μmol/L from a baseline of 100 μmol/L). Four weeks later, despite discontinuing antihypertensive medication and diuretics, which could have caused dehydration and elevations in creatinine, the patient's creatinine level was even higher (376 μmol/L), and he was referred to a kidney specialist.

Further questioning revealed that the man had seen a naturopath who had prescribed high doses of vitamin D. Despite no known history of bone loss or vitamin D deficiency, the man took 8000–12000 IU of vitamin D daily for 2.5 years.

The nephrologist advised him to stop taking vitamin D supplements and to stop eating calcium-rich foods. His diuretics remained on hold, and the patient resumed taking one antihypertensive medication. At the second visit, physicians found that his levels of 1,25-dihydroxyvitamin D3 (the biologically active form of vitamin D) and calcium had continued to increase. The patient also described new-onset skin itchiness, likely due to his high calcium levels.