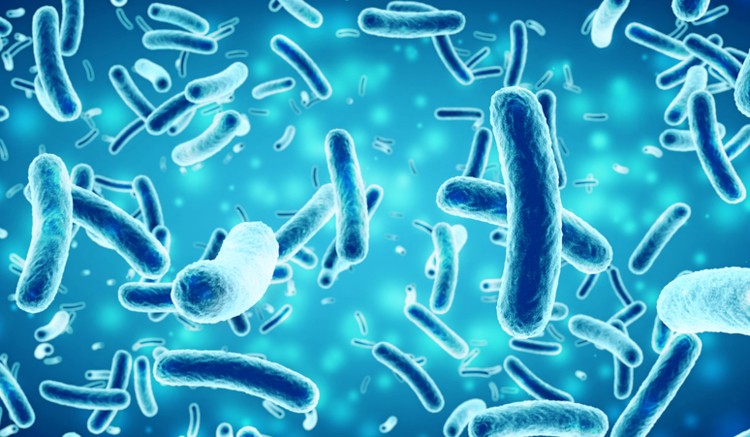 As of today, EMA is opening up the early dialogue available through its Innovation Task Force (ITF) to all medicine developers who work on therapeutic approaches for the treatment or prevention of bacterial and fungal infections. ITF is a forum for dialogue between regulators and developers of innovative emerging therapies, methods and technologies, in the early stages of research and development. ITF is usually reserved for innovative medicines. Given the growing threat to public health caused by antimicrobial resistance and the need for new treatments, EMA is inviting all developers working on medicines for the treatment or prevention of life-threatening microbial infections to enter into early dialogue with the Agency to help strengthen the drug development pipeline for new antimicrobials.

The emerging and steady increase of microbes that are resistant to antimicrobial treatments threatens the effective treatment of patients with infectious diseases. According to a WHO report , approximately 700,000 people die from drug resistant infections globally each year, a figure that could rise to 10 million deaths globally per year by 2050 under the most alarming scenario if no action is taken. Without a sustained effort to contain antimicrobial resistance, common diseases are becoming untreatable and lifesaving medical procedures riskier to perform.

Stimulating the development of new medicines to treat resistant bacterial or fungal infections is one pillar in the fight against this threat, and a high priority for EMA and the European medicines regulatory network.

The ITF will facilitate an early interaction and broad-ranging discussions between innovators and regulatory authorities, which will help developers’ orientation and subsequent use of formal regulatory tools such as EMA’s scientific advice. The service is free of charge and any new medicinal product for the treatment of a life-threatening or debilitating fungal or bacterial infection would be considered for discussion in the ITF.

This platform for early dialogue will ultimately contribute to prioritising and speeding up the development of antimicrobial medicines, which is in line with the European Parliament Resolution of 13 September 2018 on "A European One Health Action Plan against Antimicrobial Resistance