Statins may double the risk of type 2 diabetes 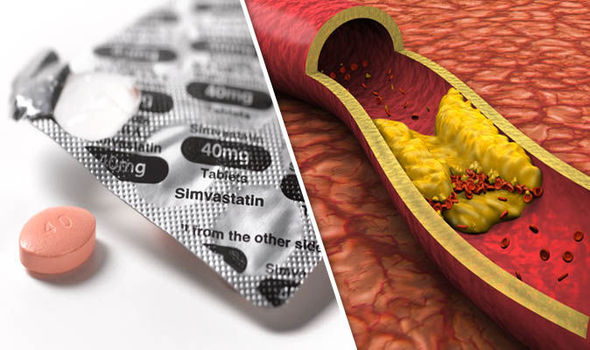 New research finds an elevated risk of type 2 diabetes among people who take statins in an effort to lower their cholesterol levels and keep heart disease at bay.

Many people take statins to lower cholesteroland reduce the risk of cardiovascular events, such as coronary heart disease and heart attacks. In the United States, about 83% of people between 40 and 59 years of age who take cholesterol-lowering medication are taking statins.

Although statins are effective at staving off cardiovascular disease, some previous trials have suggested that they may raise the risk of diabetes.

A new study, led by Victoria Zigmont, a graduate researcher in public health at The Ohio State University in Columbus, further explores this link. The findings, which appear in the journal Diabetes Metabolism Research and Reviews, suggest that statins may indeed raise the risk for this chronic condition.

Zigmont and team accounted for confounders such as gender, age, ethnicity, education, cholesterol and triglyceride levels, body mass index (BMI), waist circumference, and how many times the participants visited their doctors.

"The fact that increased duration of statin use was associated with an increased risk of diabetes — something we call a dose-dependent relationship — makes us think that this is likely a causal relationship," explains Zigmont.

Additionally, the analysis revealed that those who took statins had a 6.5% higher risk of elevated blood sugar, as checks determined by HbA1c values.

"That said, statins are very effective in preventing heart attacks and strokes. I would never recommend that people stop taking the statin they've been prescribed based on this study, but it should open up further discussions about diabetes prevention and patient and provider awareness of the issue."

Study strengths and limitations
The researchers note some of the strengths of their study, such as having a large study sample of almost 5,000 people and using "real world" data from doctors. Also, having access to biometric measurements meant the researchers could consider and adjust for values before statin use.

Using pharmacy data allowed the researchers to "accurately measure statin class and intensity," but a weakness of the study is that researchers could not account for the participants' compliance with their prescriptions.

Also, the study is limited to "insured individuals who are routinely monitored by a healthcare provider," and so the researchers are unable to generalize about their results beyond this group. Furthermore, all participants were white.