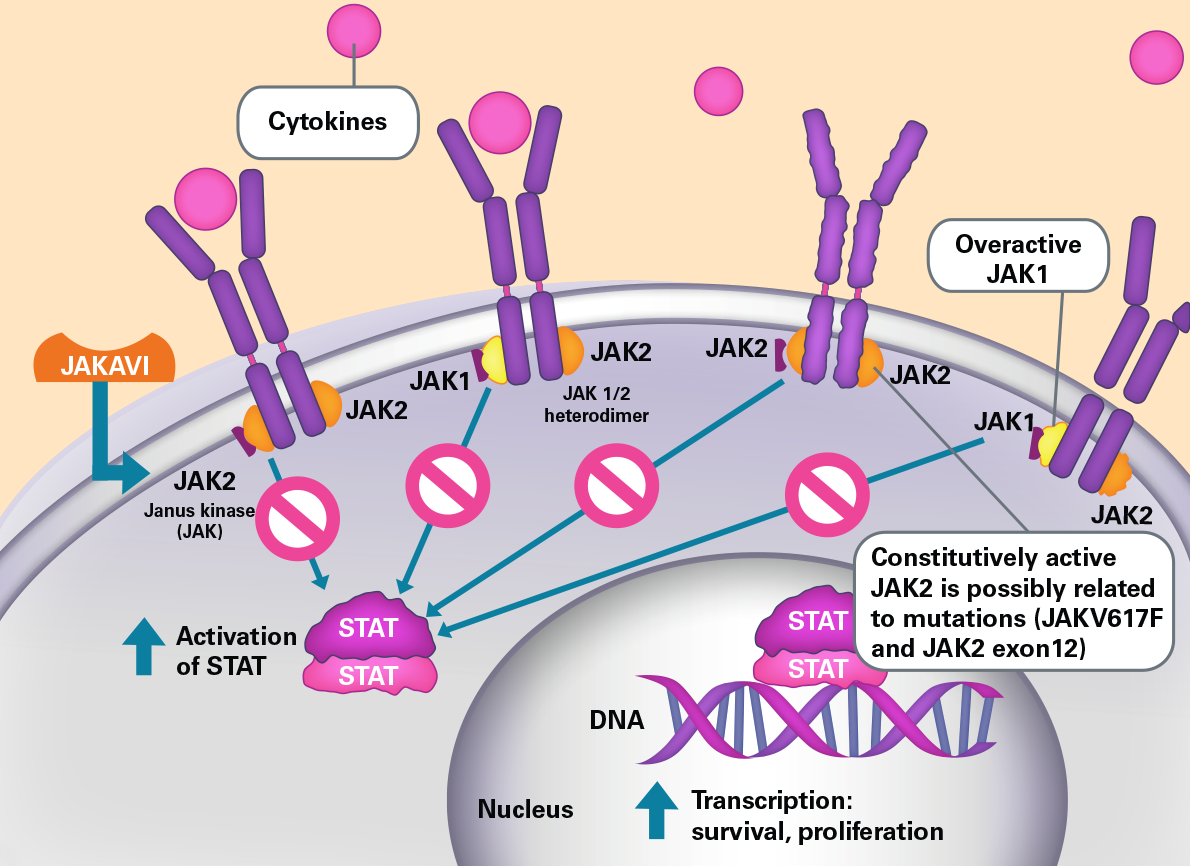 Filgotinib could become the third drug in its class to be approved for rheumatoid arthritis, and its effectiveness and ease of use makes it a potential monotherapy, said investigator Bernard Combe, MD, PhD, from Montpellier University in France.

"It's a very important finding." JAK inhibitors will probably be the leading treatment in rheumatoid arthritis in the near future, at the same level as TNF drugs, he said here at the European League Against Rheumatism (EULAR) 2019 Congress.

The data are in line with "what I've seen with previous JAK inhibitors," Combe told Medscape Medical News. "What is maybe different here is filgotinib is specifically a JAK1 inhibitor, so the mechanism of action is slightly different than the two others."

Those two JAK inhibitors — baricitinib (Olumiant, Eli Lilly) and tofacitinib(Xeljanz, Pfizer) — currently approved by the US Food and Drug Administration and the European Medicines Agency to treat rheumatoid arthritis both target the JAK pathway to ease inflammation.

FINCH 1 Trial: The study participants, 81.8% of whom were female, had moderate to severe rheumatoid arthritis for an average of 7 to 8 years, had an inadequate response to at least 12 weeks of methotrexate, and had been on a stable dose of methotrexate for at least 4 weeks immediately before randomization to one of four treatment groups.

Filgotinib acted quickly and sustained its effect through week 24, Combe reported. It appeared to help prevent radiographic progression of the disease and improved physical function, measured with the Health Assessment Questionnaire Disability Index at week 12.

Significantly more patients in the filgotinib groups than in the placebo group achieved an improvement of at least 20% in American College of Rheumatology criteria (ACR20) at 12 weeks.