After GSK, Sanofi decides on wind-up 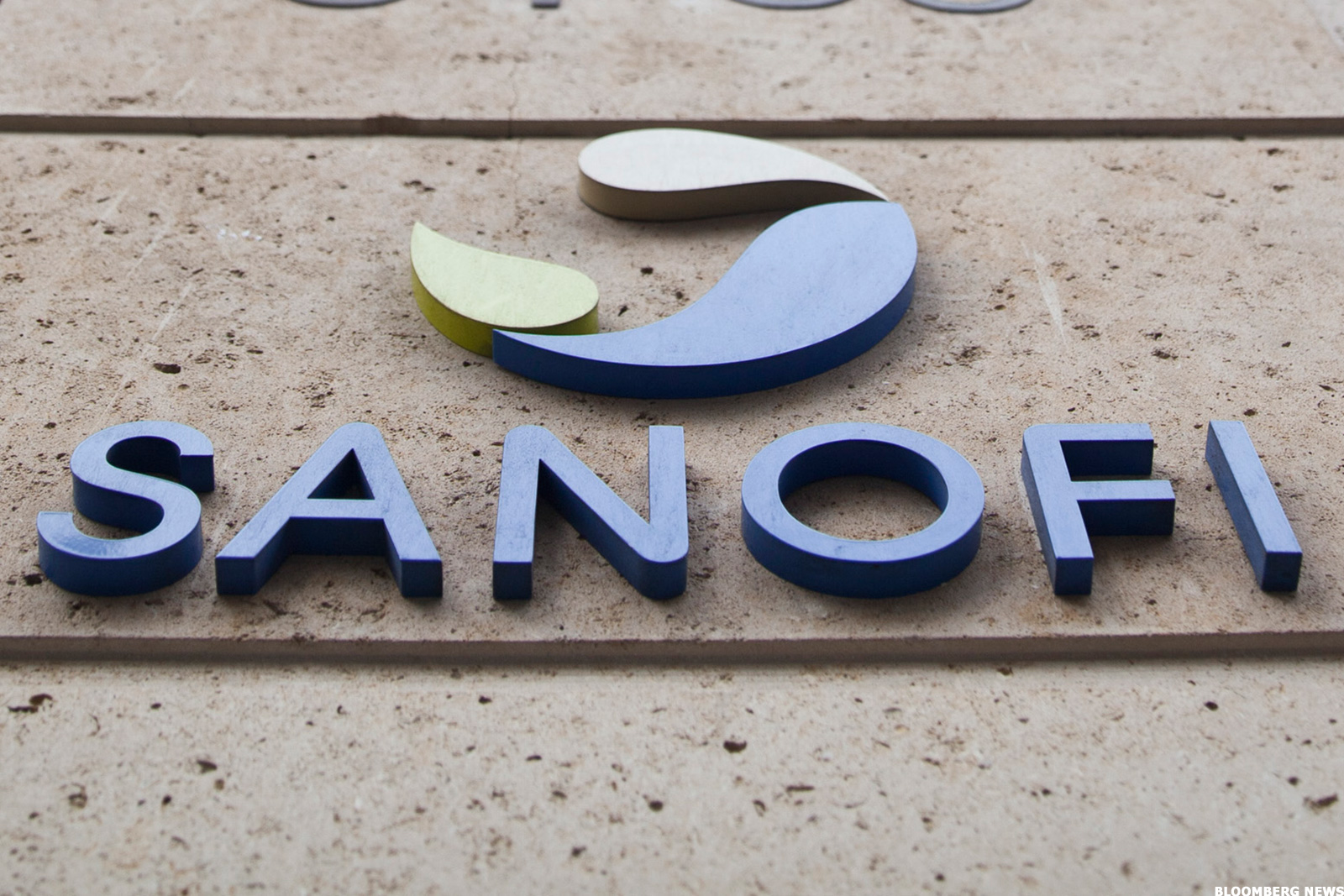 Last week, the French company conveyed its decision on leaving Bangladesh to the state-run Bangladesh Chemical Industries Corporation, which controls around 20 per cent stakes in its local operations.

The FE obtained a document in which the multinational drug maker expressed its intention to sell its shares in Bangladesh. The document also reads that their products might be available in the local market through exports from somewhere or through distributor channels.

The decision comes in less than 15 months after the departure of GlaxoSmithKline, which had left Bangladesh as it found the market to be "not sustainable."

There are many drugs of the company, which are popular in Bangladesh such as Avil tablet, Sefrad.

Its life-saving drugs include taxotere, eloxatine for cancer, and lantus, apidra, insuman for diabetes.

The BCIC, which represents the government in the Board of Sanofi Bangladesh, has been repeatedly urging the company not to leave the country, people familiar with the development at the ministry of industries told the FE.

The corporation high-ups also asked the foreign company to detail the reasons for such an abrupt decision so that they can resolve the issue together, the people said.

On Thursday, a team from the Sanofi Bangladesh, including its managing director, met top officials of the BCIC.

In the meeting, the BCIC chairman, who chairs the company's board in Bangladesh, requested the Sanofi not to quit the country.

He also requested the team to share the problems so that an effective solution can be worked out, said officials who were present at the meeting.

But he could secure no positive response from officials, including Charles Billard who said despite selling the shares the company will continue its supply in Bangladesh through exports or follow the distributorship model.

"It is not possible now," Mr. Billard was quoted by the BCIC official as saying.

Quoting Mr Billard, a senior Corporation official said that the discussion was at the preliminary level.

A formal notice related to the article 31, which is applicable to shutting down business, will come in due course of time when Sanofi's internal process is cleared and it is ready for implementation.

When contacted, BCIC chairman Haiul Quaium said they met the Sanofi, but cannot share the details.

The government owns 45.32 per cent shares in the multinational company and the rest by the Sanofi.

Each year, the company provides dividend to the national exchequer amounting to more than Tk 15 million.

Economists and analysts have expressed the concern over the company's planned exit, saying the government should hold regular dialogues with foreign investors to see where the problems lie.

They have warned that this may impact adversely on the country's foreign direct investment (FDI) in the years to come.

"It should not be looked at as a single issue. Foreign companies like GSK had earlier left the country," executive director of the local think-tank Policy Research Institute (PRI) of Bangladesh Dr. Ahsan H. Mansur said "It has become a serious problem."

"I don't know why Sanofi is leaving, but multinational companies often face problems while repatriating their profits. It's complicated," he said. "It needs to be addressed," he added.

Dr. Mansur called upon government agencies like the Bangladesh Investment Development Authority (BIDA) to hold regular dialogues with the investors to understand where the problems lie-is it the bureaucracy, security or something else.

"And take quick measures to resolve those before it gets complicated," the economist said.

He, however, said the move to quit by the foreign company will also create opportunity for local drug makers.

"If they face any regulatory hurdle or lack level-playing field in the market, these should be addressed by the government," Dr Moazzem said.

He, however, said in many cases, multinationals shut operations in one country and expand in another location for strategic reasons.

This correspondent made several attempts via mobile phone and e-mail to get the response from managing director of Sanofi Bangladesh Ltd Md. Muin Uddin Mazumder, but he did not reply.

In 1960, Sanofi set up the Pakistan Pharmaceutical Industries Limited at Tongi of Gazipur in the then East Pakistan, now Bangladesh.

After the independence, owners of the company left the country and it was then nationalised and renamed Bangladesh Pharmaceutical Industries Limited before shifting the responsibility to the BCIC to operate it.

Later, the multinational company on business purposes changed the name of the production base on several occasions.

As of December 2017, the paid up capital of the non-listed company was estimated at around Tk 360 million while the total assets of the company have been calculated at nearly Tk 5.15 billion and the external liabilities are Tk 2.65 billion.

In terms of shareholding, the BCIC holds 19.962 per cent, the ministry of industries 25.396 per cent and 54.642 per cent owned by the multinational company.

On the basis of net asset value per share, the BCIC invested Tk 498.64 million, the ministry invested Tk 634.38 million and the multinational firm invested Tk 1.36 billion. Profit per share was estimated Tk 102 in 2017 and the retained earnings were Tk 1.50 billion.

Bangladesh's drug market has been expanding at a double-digit rate, reaching at around US$2.0 billion.

Sanofi holds over 2.0 per cent shares in the booming local pharmaceuticals market.