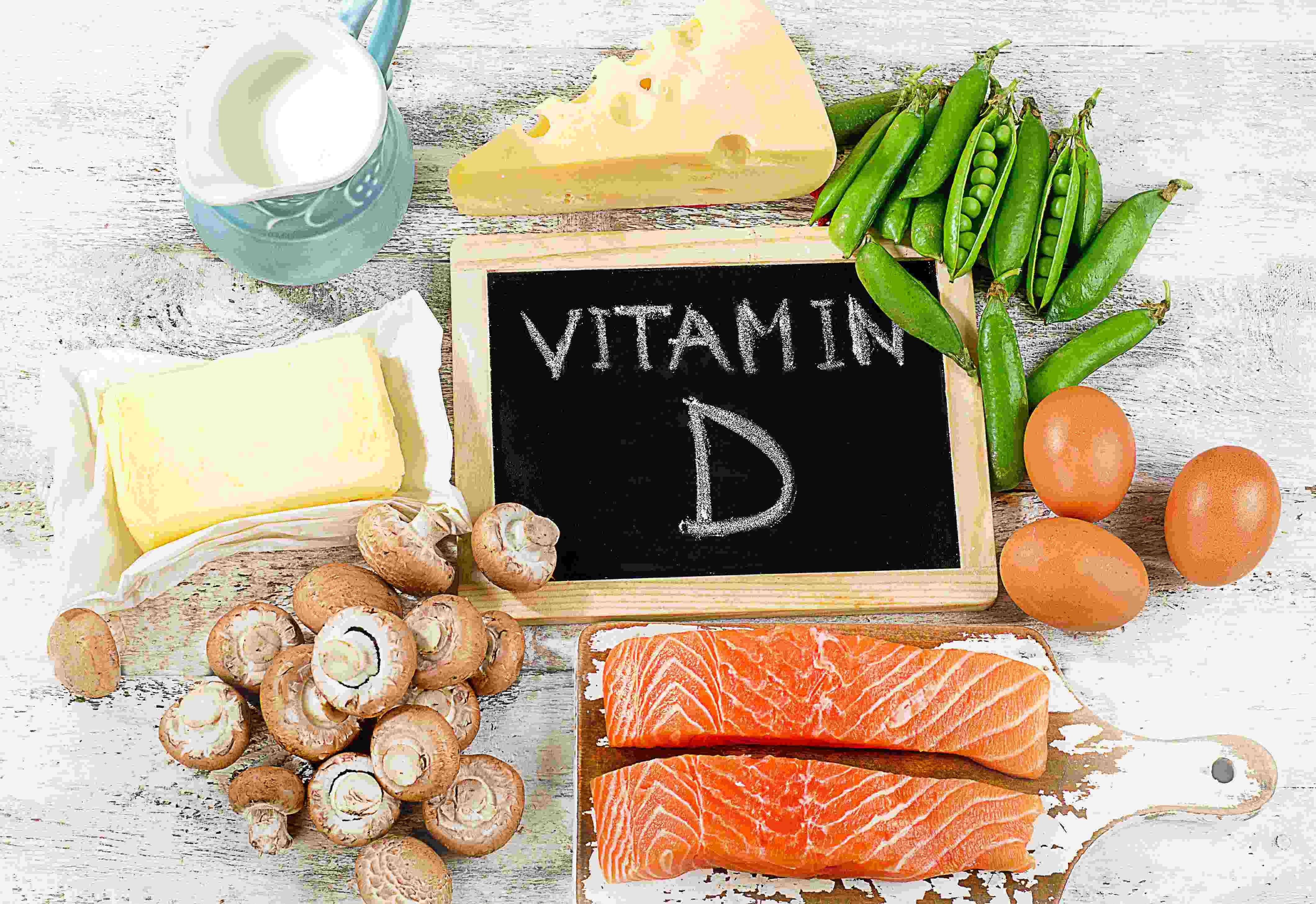 New research presented at this year’s Annual Meeting of the European Association for the Study of Diabetes (EASD) in Barcelona, Spain (September 16-20, 2019) reveals that vitamin D deficiency is strongly linked to increased mortality, especially in younger and middle-aged people, and is particularly associated with diabetes-related deaths.

The research was conducted by Dr Rodrig Marculescu and colleagues at the Medical University of Vienna, Austria. It analyzed the effects of low 25-hydroxyvitamin D (25D) (referred to as vitamin D) levels in the blood on overall and cause-specific mortality in a large study cohort covering all age groups, and taken from a population with minimal vitamin D supplementation in old age.

Vitamin D deficiency is a widely prevalent and easily correctable risk factor for early death, and evidence for its link to mortality comes from numerous studies and clinical trials. The majority of this research to date has, however, come from looking at older populations, and the authors believe that many of the largest scale studies may have been affected by increased rates of vitamin D supplementation in old age. They also note: “Cause-specific mortalities and the impact of age on the association of vitamin D with the risk of death have not yet been reported in detail.”

The researchers took their data from the records of all 78,581 patients (mean age 51.0 years, 31.5% male) who had a vitamin D (25D) measurement taken at the Department of Laboratory Medicine, General Hospital of Vienna between 1991 and 2011, which was then matched with the Austrian national register of deaths. The first 3 years of mortality following the vitamin D measurement were excluded from the analysis, and patients were followed for up to 20 years where possible, with a median follow-up of 10.5 years.

The authors used a blood level of vitamin D 50 nmol/L, a commonly used cut-off value for vitamin D deficiency, as their reference value to which other levels would be compared, and set their low and high levels for which risk would be calculated at 10 nmol/L and 90 nmol/L respectively.

The study found that vitamin D levels of 10 nmol/L or less were associated with a 2-3 fold increase in risk of death, with the largest effect being observed in patients aged 45 to 60 years (2.9 times increased risk). Levels of 90 nmol/L or greater were associated with a reduction in all-cause mortality of 30-40%, again with the largest effect being found in the 45 to 60-years-old age group (a 40% reduction in risk). No statistically significant associations between vitamin D levels and mortality were observed in patients over the age of 75

With regard to cause-specific mortality, the authors were surprised to find the strongest associations of vitamin D were with causes of death other than cardiovascular disease and cancer. Differences between the age groups were even more pronounced for these causes of death and, again, the largest effect was found in patients aged 45 to 60 years. Further subdivision of these non-cardiovascular, non-cancer causes of death revealed the largest effect of vitamin for diabetes with a 4.4 times higher risk of death from the disease in the vitamin D deficient group (less than or equal to 50 nmol/L) than for study participants whose serum vitamin D was above 50 nmol/L.

Plotting the risk of death according to vitamin D level in the various subgroups did not support a risk resurgence at higher vitamin D levels above 100 nmol/L. The authors say this further diminishes concerns about a possible negative effect of vitamin D in the higher concentration range, as have been shown in some previous studies reporting “inverse J-shaped” risk association (meaning risk decreased to a certain level of vitamin D and then started increasing again at higher levels).

The team concludes: “Our survival data from a large cohort, covering all age groups, from a population with minimal vitamin D supplementation at old age, confirm a strong association of vitamin D deficiency (under 50 nmol/L) with increased mortality. This association is most pronounced in the younger and middle-aged groups and for causes of deaths other than cancer and cardiovascular disease, especially diabetes.”

The researchers go on to suggest that: “Our findings strengthen the rationale for widespread vitamin D supplementation to prevent premature mortality, emphasize the need for it early in life and mitigate concerns about a possible negative effect at higher levels.”